The ROPA potato crusher is the new sustainable, herbicide-free and resource-saving process for preventing potato residues from sprouting in the successor crop. The potato crusher crushes and pulverises the tubers sorted out from the discharge chutes and trash conveyor. This promotes rotting and prevents germination of potatoes in the following year. ROPA receives a silver medal for innovation at Agritechnica in Hanover. Agritechnica, from 10 to 16 November in Hanover, is the world's leading trade fair for agriculture and agricultural technology. 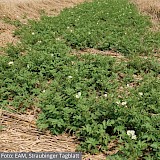 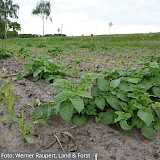 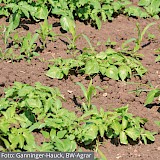 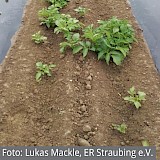 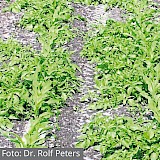 A significant reason for the increased occurrence of potatoes regrowing is the increasingly milder winters. This situation is exacerbated by the current climate change, even in regions that were formerly certain of freezing conditions. For tubers to be damaged by freezing they must be subjected to a maximum temperature -2 °C over a period of 25 h (generally 50 hours of freezing: 25 h*-2 °C or 17 h*-3 °C). 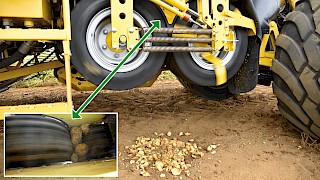 The potato crusher crushes and shreds the tubers sorted out from the discharge chutes and trash conveyor. Crushed potatoes have a significantly smaller volume with a much greater surface area, which greatly promotes the decomposition process and prevents germination in the following year.

Result of the ROPA potato crusher: shredded potatoes decompose and do not regrow in the following year 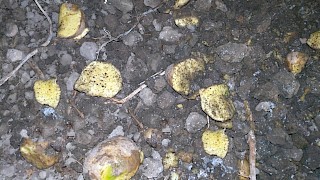 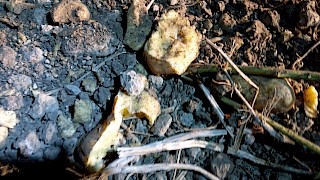 Functioning of the potato crusher 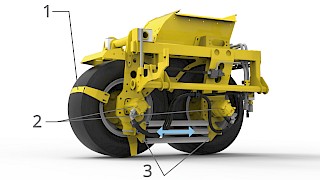 Functioning and advantages of the ROPA potato crusher 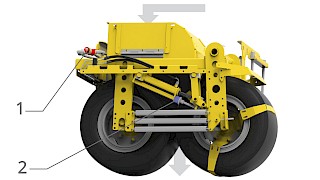 1. Volume regulator for adjusting the speed

Hydraulic spreading up to 300 mm for free passage

Advantages of the potato crusher

The ROPA potato crusher has been thoroughly tested in the field and will be presented to the public for the first time at Agritechnica. This innovation will be available as an option for the ROPA Keiler from spring 2020.